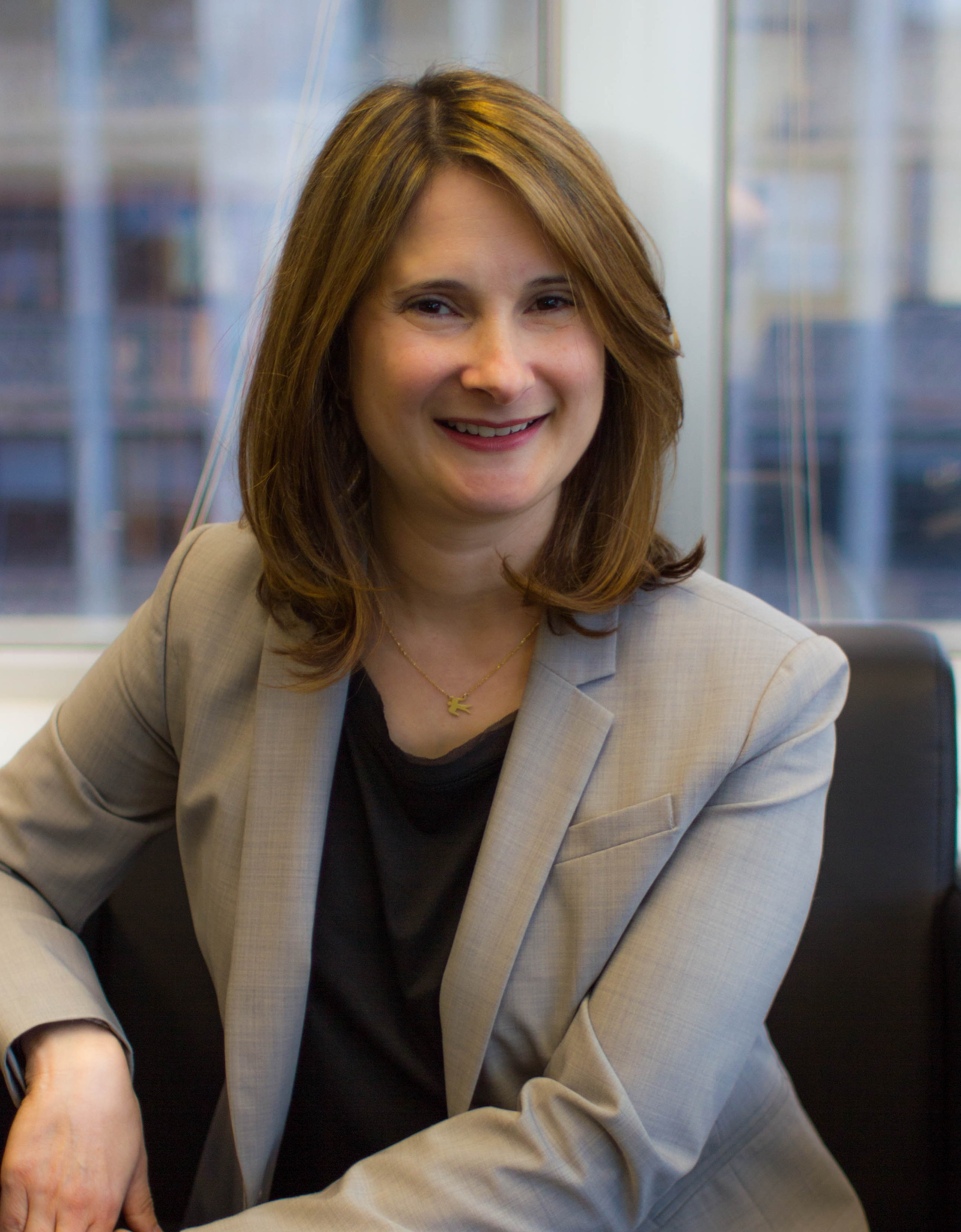 A native New Yorker, Karen has spent her entire career working in government. She previously served as Co-Executive Director of the Legislative Task Force on Demographic Research and Reapportionment (LATFOR). Prior to joining LATFOR, she spent 15 years working for the NYC Department of City Planning. She received a B.A. from Yeshiva University and a master's degree in Urban Planning from NYU's Robert F. Wagner School of Public Service. 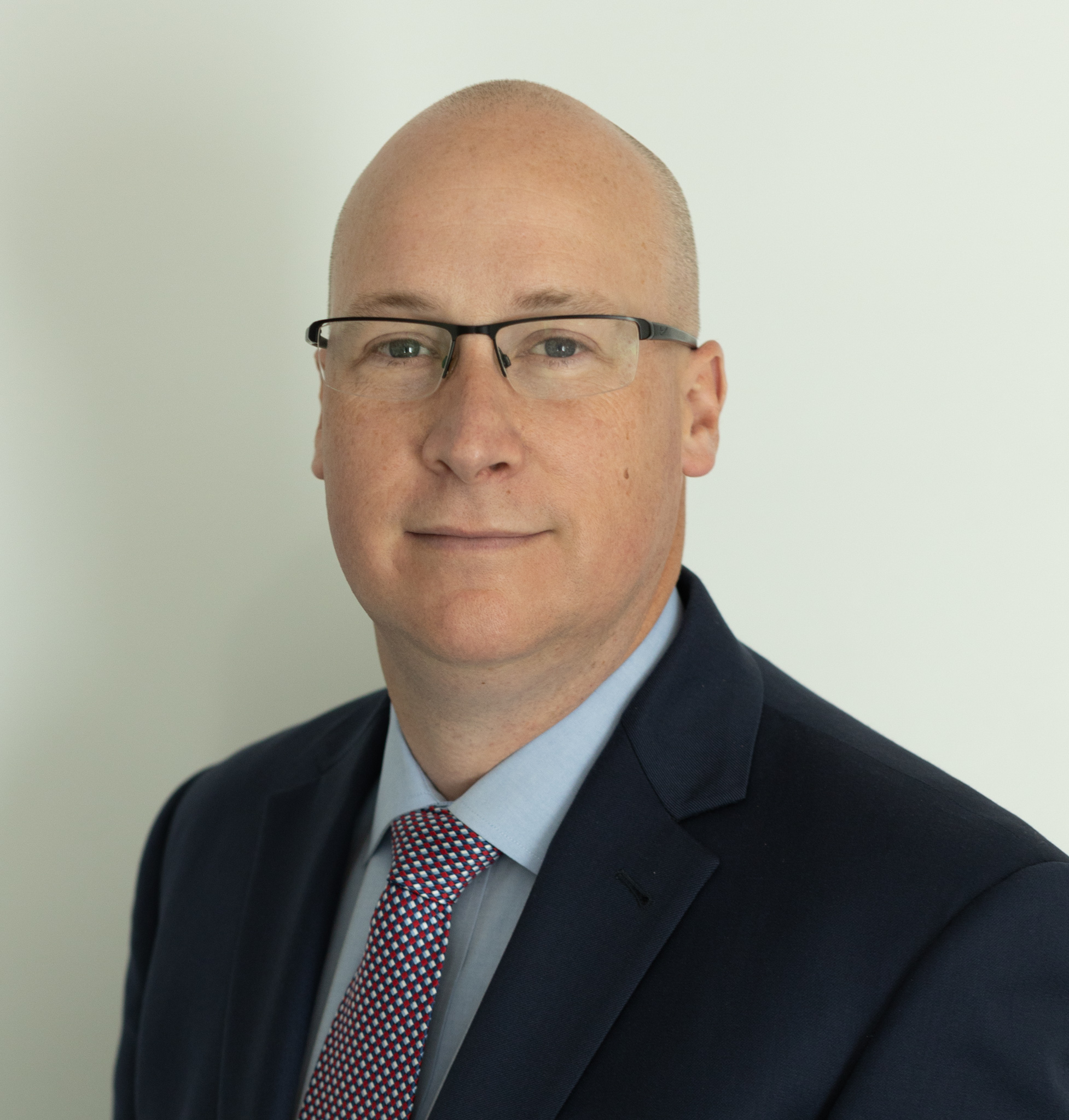 Douglas has spent his entire professional career working with the NYS legislature. He previously served as Chief of Staff to former State Senator George Amedore, developing policy initiatives and serving constituents from five counties. Prior to joining Senator Amedore's staff, Douglas was the Director of Legislative Service for the NYS Senate Majority Conference. There, he led a team drafting policy initiatives and legislative research. Douglas holds a Bachelors Degree in Law and Society from Sage College. He resides in the Capital Region with his wife and two children.